IN THEIR OWN WORDS: Chronicles & Adventures of a Hunt Yacht Owners 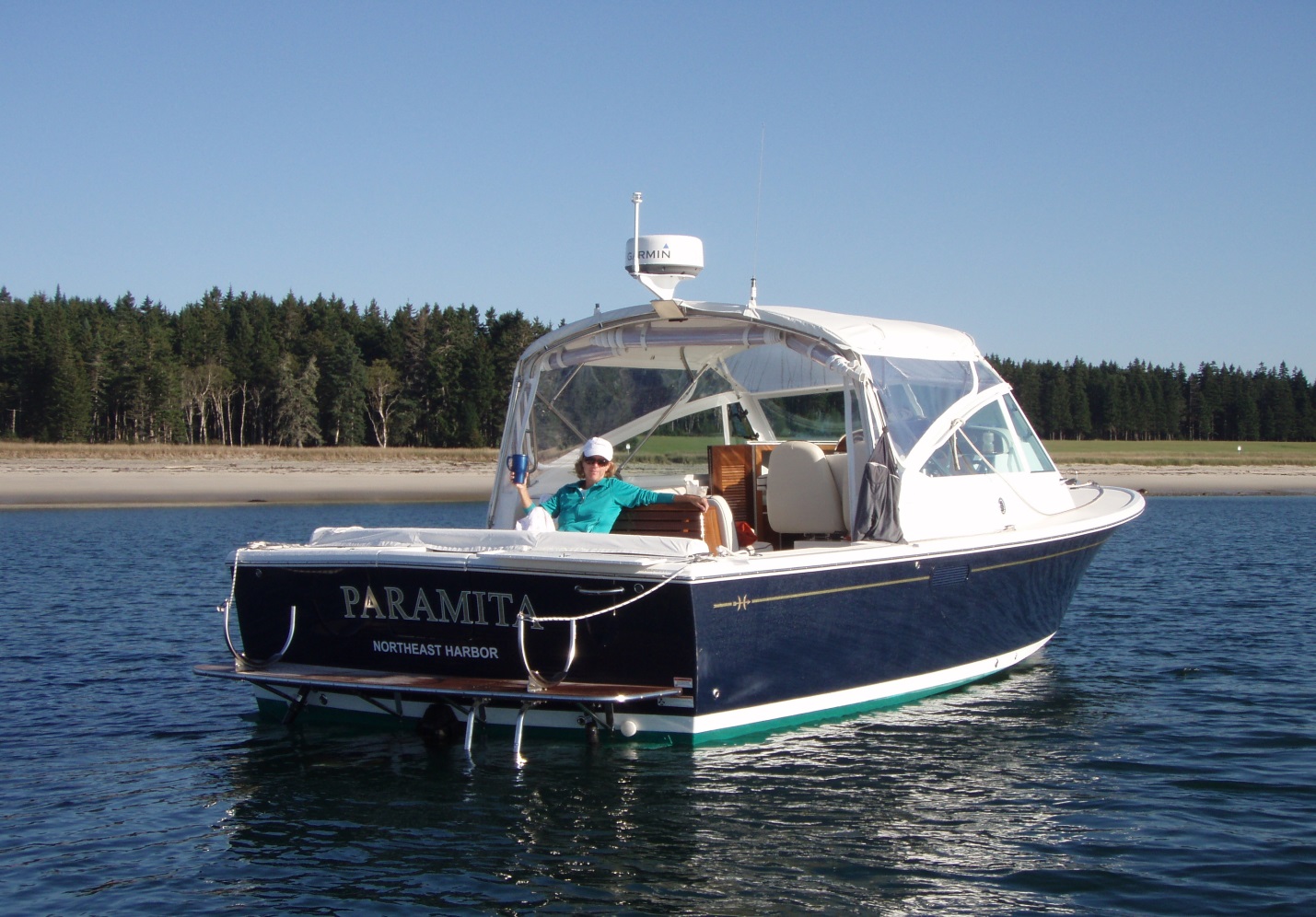 A Chronicle by Hunt Commodore and Owner Mike Bouscaren

END_OF_DOCUMENT_TOKEN_TO_BE_REPLACED

Portsmouth, Rhode Island (USA)  --  The Hunt 44 Express Sedan motoryacht was recognized as the Best New Powerboat at mid-September’s 2012  Newport International Boat Show in the “Newport for New Products” judging. Her display was also accorded the Best In-Water Powerboat Display in the “Edson Star of the Show Awards.”  No motoryacht has ever previously taken both awards.

The Hunt 44 Express Sedan was designed and engineered by Hunt Yachts, working through their parent company, C. Raymond Hunt Associates – a unique partnership in boatbuilding (no other builder is owned by a design firm); her construction exploits the meticulous craftsmanship available at Global Yacht Builders in Taiwan.  Only Hunt can combine such depth of deep-V knowledge, experience and proven performance so richly evident in this series of power boats which includes 52 and 68 foot models  previously introduced and themselves winners of multiple awards.

“Newport For New Products” spotlights each Fall, at the start of a new marine year, the new boats and equipment that make the most significant contributions to the recreational boating experience. Judging is done by an independent panel of boating experts assembled by Bonnier Marine Group under the auspices of Cruising World, Sailing World and Yachting magazines. Awards are given based on innovation, value to consumers and aesthetics in several categories from which overall winners are chosen; the Hunt 44 was picked as Best Powerboat 30’ And Over, then best powerboat overall.

Hunt Yachts has always attracted rave reviews with their power boats for exterior styling, and the Hunt 44 was described as “stunning” as well as “powerful and classically handsome.” But it is the Hunt 44’s interior and ability to deliver all the functionality of her 52-foot sister that pushed this design ahead of all the other exhibits. The accommodations, with two ensuite staterooms, are finished in a “modern Bristol” fashion with high-gloss teak furniture and detailing contrasted with white vertical surfaces. This novel solution, according to judges, “pushed all the right buttons … the interior is well executed – airy and full of light.” Comments by show-goers well as the judges described the interior as “sparkling” and “spectacular.

The displayed Hunt 44 was hull #3 in this series, each built to individual owner’s personal requirements. Owners are given wide latitude in many aspects of  detailing, including propulsion options ranging from diesel size to IPS and Zeus pods. Regardless of such customization, the judges noted on the Hunt 44 that “her overall look is solid, her hull design is solid, her interior is solid and her construction is solid.” Insiders revealed that she was, hands down, the best powerboat in the judging and in the show.

Several years ago, Edson International  established the ,” Star of the Show” awards program to recognize show exhibitors whose displays exude pride and professionalism while promoting the recreational boating experience and to encourage exhibitors to raise the standard of their displays.  At this year’s Newport International Boat Show Hunt Yachts was judged by an independent panel as the Best In-Water Powerboat Display, assessed on the basis of cohesive branding throughout, eye-catching and inviting set-up, well-dressed, friendly and knowledgeable staff, collateral support and overall attraction.

Despite conditions elsewhere in the marine marketplace, the company is introducing new product like the 44, experiencing an unprecedented level of orders and anticipates a record-setting year.  As innovators in boat building for over 60 years with the deep V hull, Hunt Yachts is justifiably to proud to have garnered both of these awards.  The new Hunt 44 Express Sedan motoryacht made both possible.